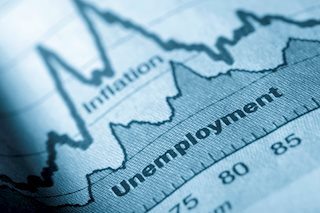 NFP indicates the net hiring/firing of non-farmer workers for the previous month. It is published by the Bureau of Labour Statistics, usually on the first Friday of the month, in the Employment Situation Report. Some traders would lament that the attention shown on a headline figure is overstated.

NFP headline and report significance really depends on whether:

An overall trend of the workers headcount in each sector.

There is obvious seasonality in the net change in each sectors change of no. of workers.

Indeed, by grouping them into respective sectors’s change in headcounts, retail trade sector contributes the most variation, followed by wholesale trade, financial activities and manufacturing (given the shift from manufacturing to service sector in US along the decades). If you are intending to enter into one of these sector’s workforce hah, do look closer to which is the best or worst month to enter. Financial service workers life have been increasingly unstable over time 😦 exhibits heteroscedasticity) 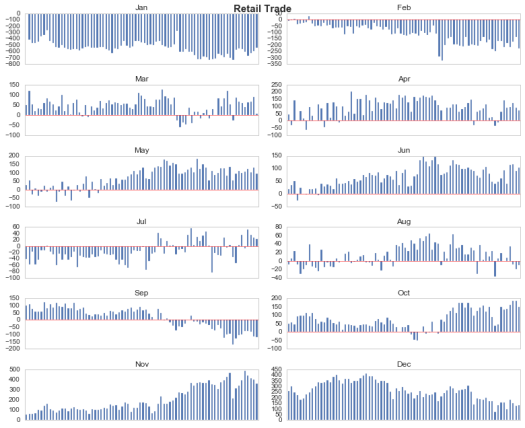 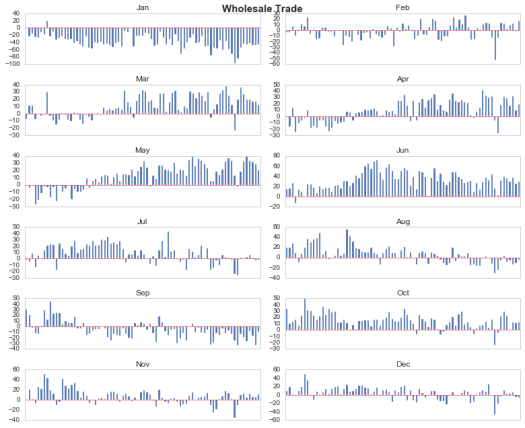 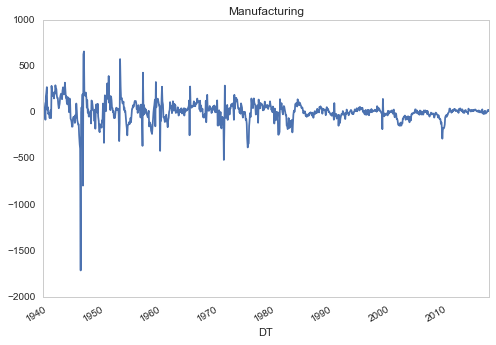 One Reply to “Non-Farm Payroll (NFP) Part I”

A fortress against market storms.

A global macro trading blog with an emphasis on human behaviour and reflexivity.

The Case For Concerted Action

Post-Keynesian Ideas For A Crisis That Conventional Remedies Cannot Resolve